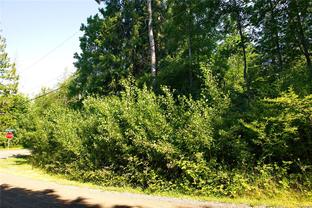 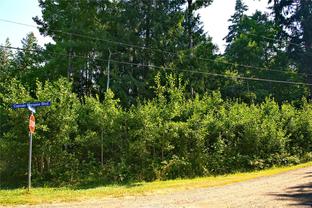 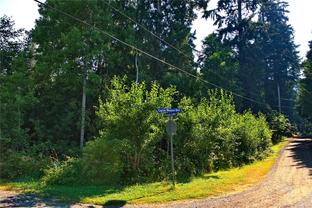 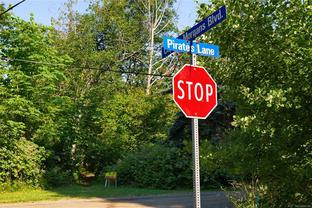 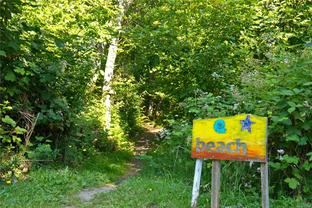 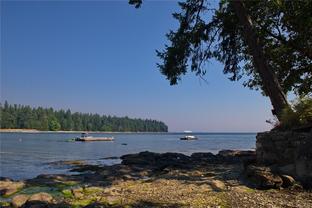 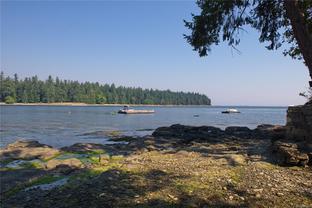 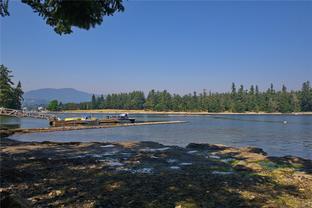 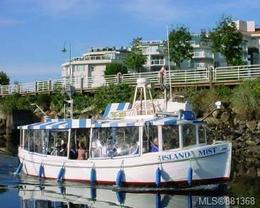 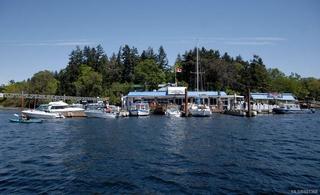 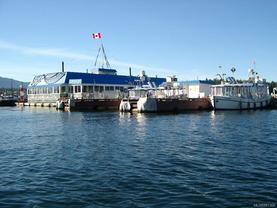 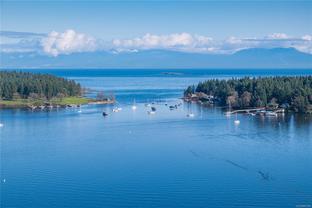 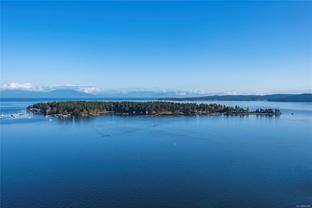 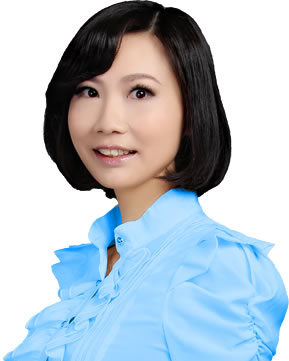 Southwest-facing Ocean View Property on beautiful Protection Island. Sunny corner lot located directly across from the beach - enjoy swimming & kayaking at high tide, or walk across to Newcastle Island Provincial Park at low tide. A perfect opportunity to build your dream home or cottage in a quiet, small community of young families, professionals and retirees. Our island has its own floating pub, community dock, Beacon House Hall, community garden, library, museum, fire station and boat ramp. Protection is part of the City of Nanaimo and is serviced by municipal water & sewer, BC Hydro, Shaw and Telus. It's a short 10min ferry ride to downtown Nanaimo, harbour float planes and Helijet service - live in paradise with all city conveniences just minutes away. NOTE: Protection Island is exempt from BC's Speculation Tax.

NOTE: VIREB IDX Reciprocity listings are displayed inaccordance with VIREB's broker reciprocity Agreement and are copyright © the Vancouver Island Real Estate Board. The information is from sources deemed reliable, but should not be relied upon without independent verification.

Beijing, Sydney, Montreal are the cities where Selina Xia lived, and Nanaimo is the place where she calls home.

After completing a bachelor’s degree in Business English in Beijing and a master’s degree in Human Resource Management in Sydney, Selina began her career as an English Teacher in China, and published five books on English learning. In the meantime, she worked as a career planning teacher in a university, where she instructed a class in which all the students were survivors of the 5.12 Wenchuan Earthquake in 2008. Helping them step out of depression and find a goal in life was one of the most meaningful jobs Selina has done. After giving birth to her first child, Selina moved to Montreal. One year later, attracted by the mild climate and costal scenery, Selina and her family moved to Nanaimo, a charming island city.

Selina believes that there are two turning point in people’s life. One is receiving right education, the other is to buy and sell right real property at right timing. After turning 30, she found herself equipped with enough knowledge and resource for the later. Today, Selina devotes herself to the real estate industry and helps families realize dreams and build wealth.

Graphs Tables
Set Search Area
Back Next
The blue circle drawn on the map represents the area which is most likely to contain listings comparable to 20 Captain Morgans Blvd. If you wish, you may adjust the circle by dragging the white center handle to move it, or dragging one of its other white handles to resize it. Press the 'Next' button at the top when finished.